The Pursuit of Happiness

July. The pursuit of Happiness. These few words in the United States’ Declaration of Independence have resonated with me long before I knew that I, too, one day, would join in that pursuit as a citizen of this spirited country.

I am far from alone in that pursuit. Millions of everyday folks from all walks of life partake. Among them are policy-makers, politicians, business owners, activists, community leaders, law enforcement, health professionals, educators, architects and designers.

Entire countries have even declared “happiness” a national priority and assigned high-ranking government officials to the task. My cynicism kicks in when I picture someone at the top of the political food chain bestowing happiness onto the masses - myself included. Having struggled with depression for decades, I know too well that you can’t just will yourself into bliss. Much like anything else, it takes work and it requires having the systems in place that have a proven track record of eliciting intrinsic feelings of emotional well-being.

Notice how I conveniently avoided defining happiness? If we are going to pursue it, shouldn’t we be clear on what we are solving for? Happiness is difficult to define and the “intrinsic feelings of emotional well-being” I just mentioned is as close to a definition as I am going to offer. Measuring it, however, is surprisingly simple:

After over the past 20 years working with architects and interior designers, I am more than ever convinced that happiness has a lot to do with the built environment. The places where we live, love, heal, work, and play. I started researching the idea of designing for happiness a couple of years ago. It turns out the idea is not new. Some of the most influential writings on the topic include The Architecture of Happiness (Alain de Botton) as well as the work of organizations such as Happy City and Determined by Design, to name a few. It also occurred to me that our common quest for happiness had been woven into our CEU offerings all along in the form of courses such as Some Place Like Home, Buildings are for People, Healing Environments but also under less obvious titles: Urban Livability, Trauma-Informed Design, Equity by Design, Placemaking, Biophilia, Small is the New Big, Improved Quality of Life Concepts. All these courses are ultimately about leveraging the power of design and architecture in service of the pursuit of Happiness for all.

Some will find the word “happiness” too mushy and call it wellness or well-being. However you want to frame it, I hope you’ll consider joining me in pondering how to design for happiness. In the built environment, what has contributed most to your - or your clients’ - happiness? It’s often the smallest of things that bring us the most happiness. Yet, these are often overlooked or seen as incompatible with achieving picture-perfection, affordability, or speed.

For some, it might be as simple as having a place to write their name to make a space feel like their own for the time they spend in a shelter (that’s the trauma-informed design piece I mentioned earlier). For me, it’s narrow winding streets I can easily cross and sidewalks (urban livability). At home, it’s a wood-burning fireplace (I know, and yet I still love them), the gentle curve of dormers typical of Normandy (where I grew up), windows that actually open (which seems uncommon in bathrooms in the US for some reason but I digress), and shutters that operate (I have memories of closing the shutters in the home I grew up in and feeling like nothing could happen to me). I don’t have all these things, but the few I do have significantly contribute to my happiness.

Here is to Life, Liberty, and the pursuit of Happiness - by design. 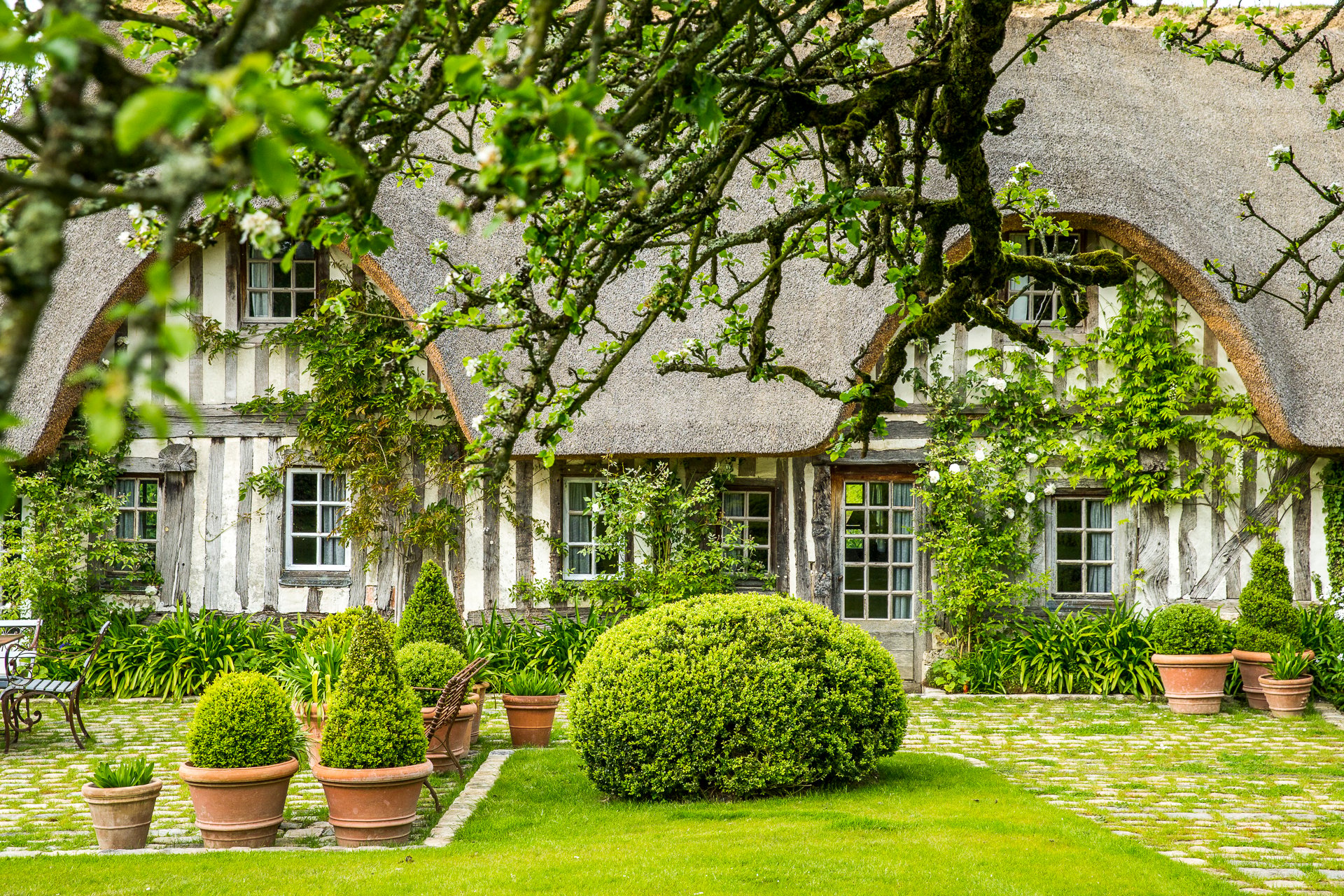