2020 will undoubtedly be one these years seared in the global collective consciousness. For one thing, it has put the livability of our environments (and of those we live with) to the ultimate test. Generally speaking, livability (or lovability as I wish it were called) is about “the quality of life in any human living environment.”1

For decades, much has been written about what contributes to urban livability and how to measure it. While it’s well-researched, the criteria vary widely across the many urban livability indexes that exist and so do the rankings. Cities tend to pay attention - and react - only to indexes that rank them the best or the worst.

With an increasing proportion of the population calling cities home, architects, designers, urban planners, business owners, city dwellers, etc. are all responsible for giving careful consideration to urban livability. As we discussed in one of our Change by Design sessions, there are agreed-upon criteria that - generally speaking - increase urban livability for most city dwellers. 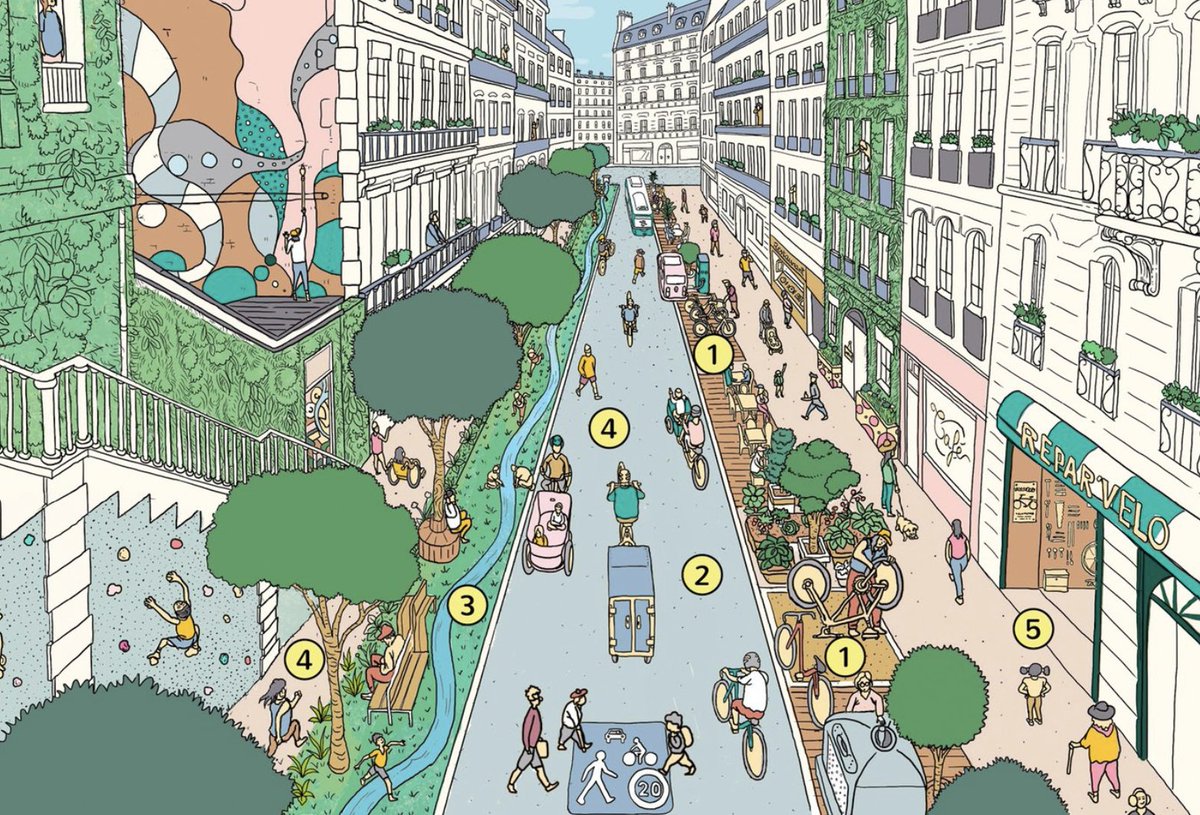 Cities across the globe - Paris is one of them - are betting on the 15-minute city (everything one needs within a 15-minute walk or bike ride) and the 5th façade. In his book “Habiter les toits” (Living on rooftops), Olivier Darmon posits that rooftops constitute the last frontier for architects for they can deliver “everything that city dwellers lack.” Such as urban farming, which is a priority for the city of Paris and one way to help achieve zero hunger by design in any city. New York (think about Times Square, for example), Madrid and countless other cities are reallocating space from cars to bikes and pedestrians. Cities of all sizes across the US are embracing active design as part of their urban planning to help improve mental and physical health.

Ultimately, the desired outcome is for cities to be places where all of us can thrive in harmony with nature. City leaders and city dwellers alike know that it's not a luxury; it’s a societal imperative.

What about you? Think of cities you love? What do they have in common? What makes your city or neighborhood desirable, and what can you do to make it - dare I say it - more lovable?